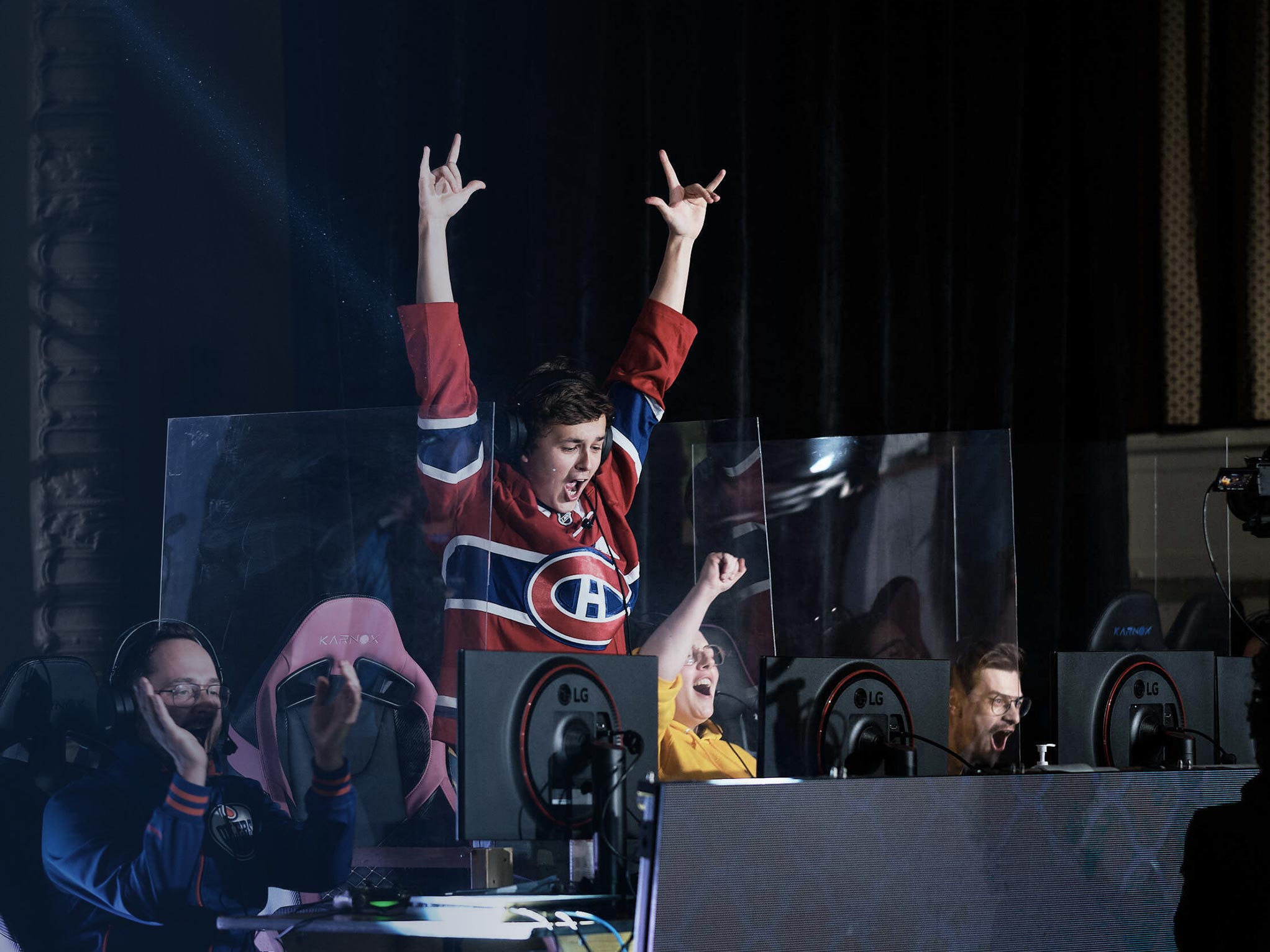 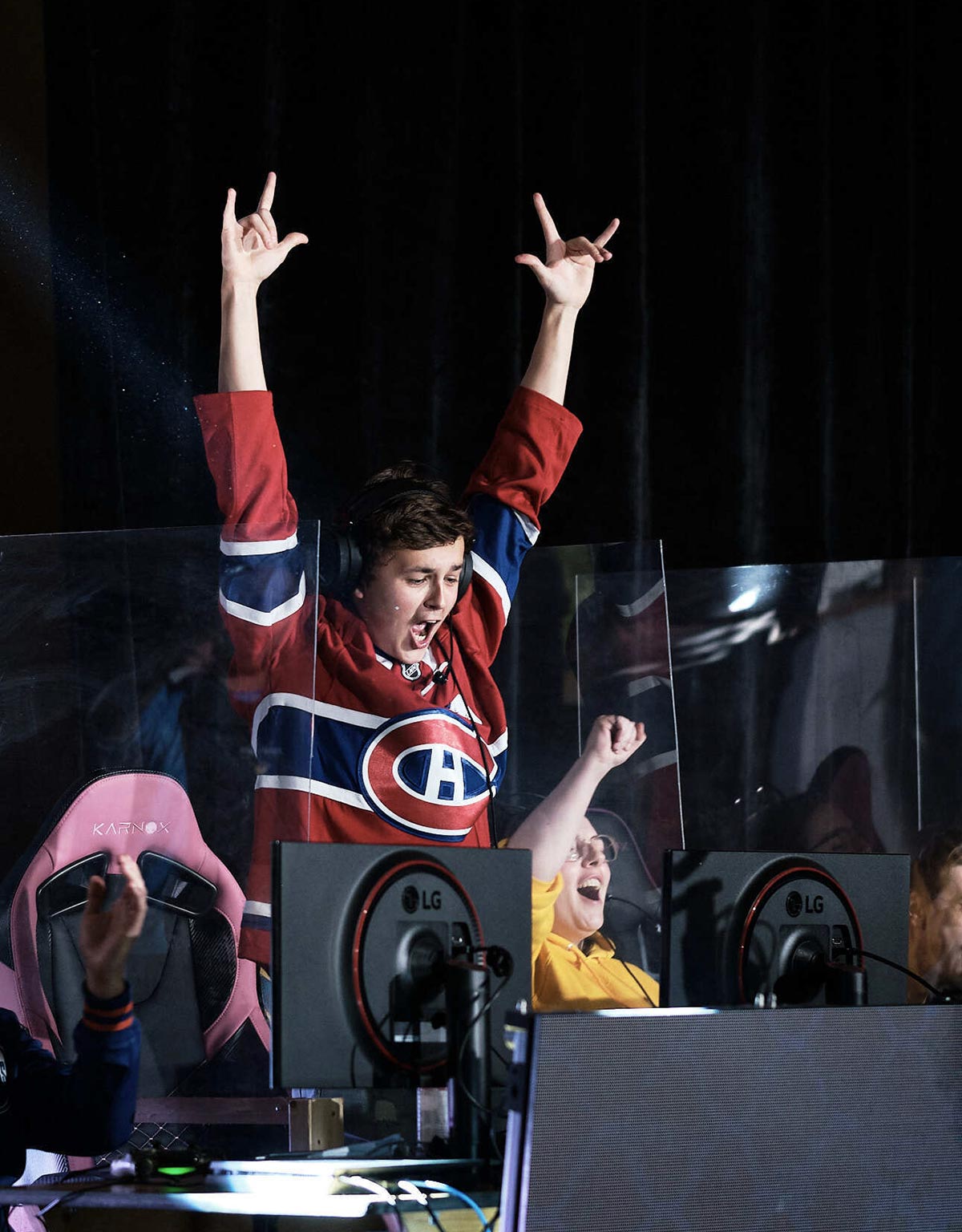 “Mental health is a cause that is very dear to me and that’s why I chose to collaborate with the Douglas Foundation to organize this competition. An NHL virtual hockey tournament made for fun while serving an honorable mission is the best of both worlds,”says Étienne Boulay.

According to Laura Fish, Executive Director of the Douglas Foundation, the Building Hope Tournament is an opportunity to engage in a discussion about mental illness with a new audience. “Everyone is affected by mental health issues and we must continue to fight against the social stigma of mental illness. Video games and technology can be very useful in treating certain mental health disorders, ”she says.

Anyone interested in participating in the tournament must raise a minimum of $100 in order to play in the qualifications or to have a chance to be in the draw that will determine the final teams in the competition. The top eight players from the October 11 qualification will be part of eight teams with mystery celebrities that will face off in the Building Hope Tournament. Cash prizes will also be awarded to players and teams according to the rank obtained during the qualification and the final competition.