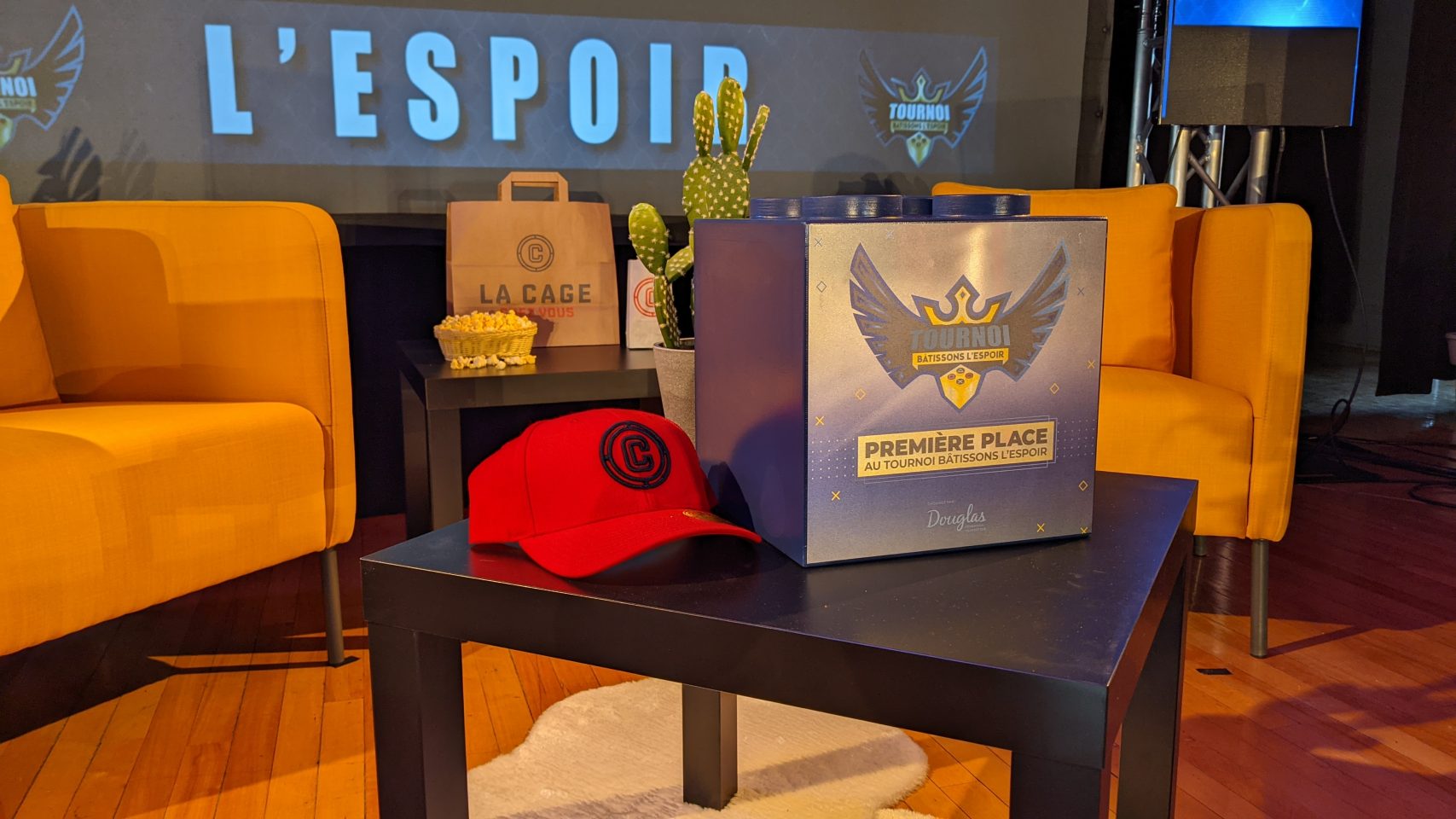 More than $159,000 were raised for the second edition of the Building Hope Tournament, an esport competition that brings together hockey players, celebrities and gamers to raise awareness on mental health problems. 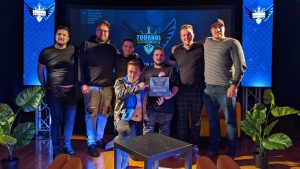 This year, the Building Hope Tournament was proudly presented by La Cage Chez Vous. Hosted by Richard Turcotte, the livestream allowed us to reunite hockey and esport enthusiasts, as well as tens of thousands of audience members who care about the cause of mental health.

Thanks to the generous sponsorship from La Cage, our participants and celebrities were treated to a tailor-made gourmet menu to give them strength for the competition, which turned out to be quite fierce. Congratulations to Billy Karaoke’s team for winning this year’s tournament and fighting until the end to give us a thrilling finale.

Live musical performances were also on the agenda to spice things up for everyone who was present, virtually or in person: a big thank you to Sasseville, Radio Radio, Taktika and L’Orchestre Pèse-Start.

We would also like to acknowledge the extraordinary support from Beneva, Fairstone and EY who contributed in making this event such a success. We hope to see you next year for another memorable tournament in support of the Douglas Foundation. 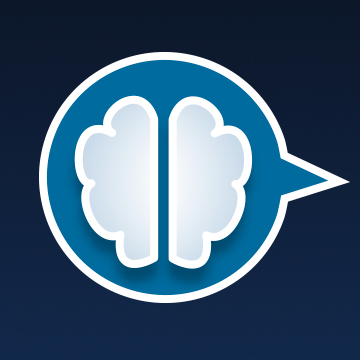 The 3rd edition of the Mind on Health Challenge raises $99,760 to support mental health research and care at the Douglas Institute. 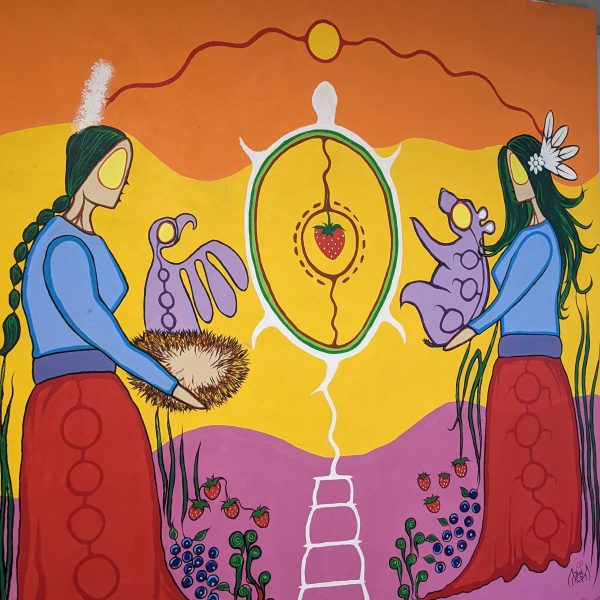 Indigenous Initiatives at the Douglas

Each year the Integrated Services for Indigenous Communities (ISIC) program receives over 110 Indigenous patients in need of hospitalization for acute mental health support. 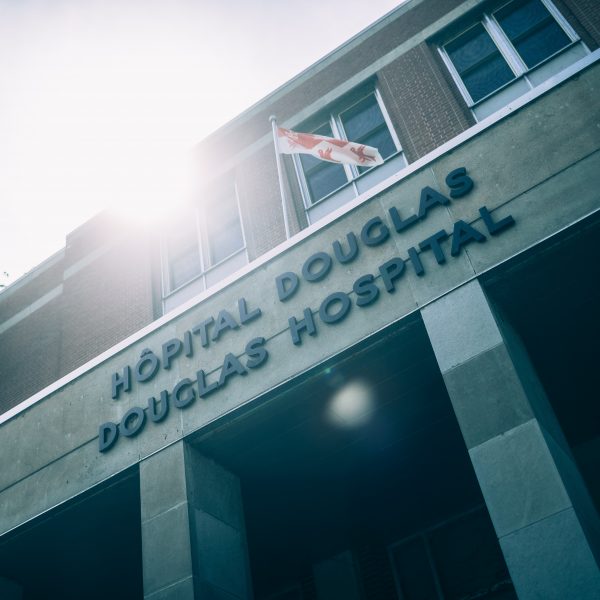 To say the last two years have presented new challenges for mental health care and research institutes – and indeed, every individual in our society – is an understatement.